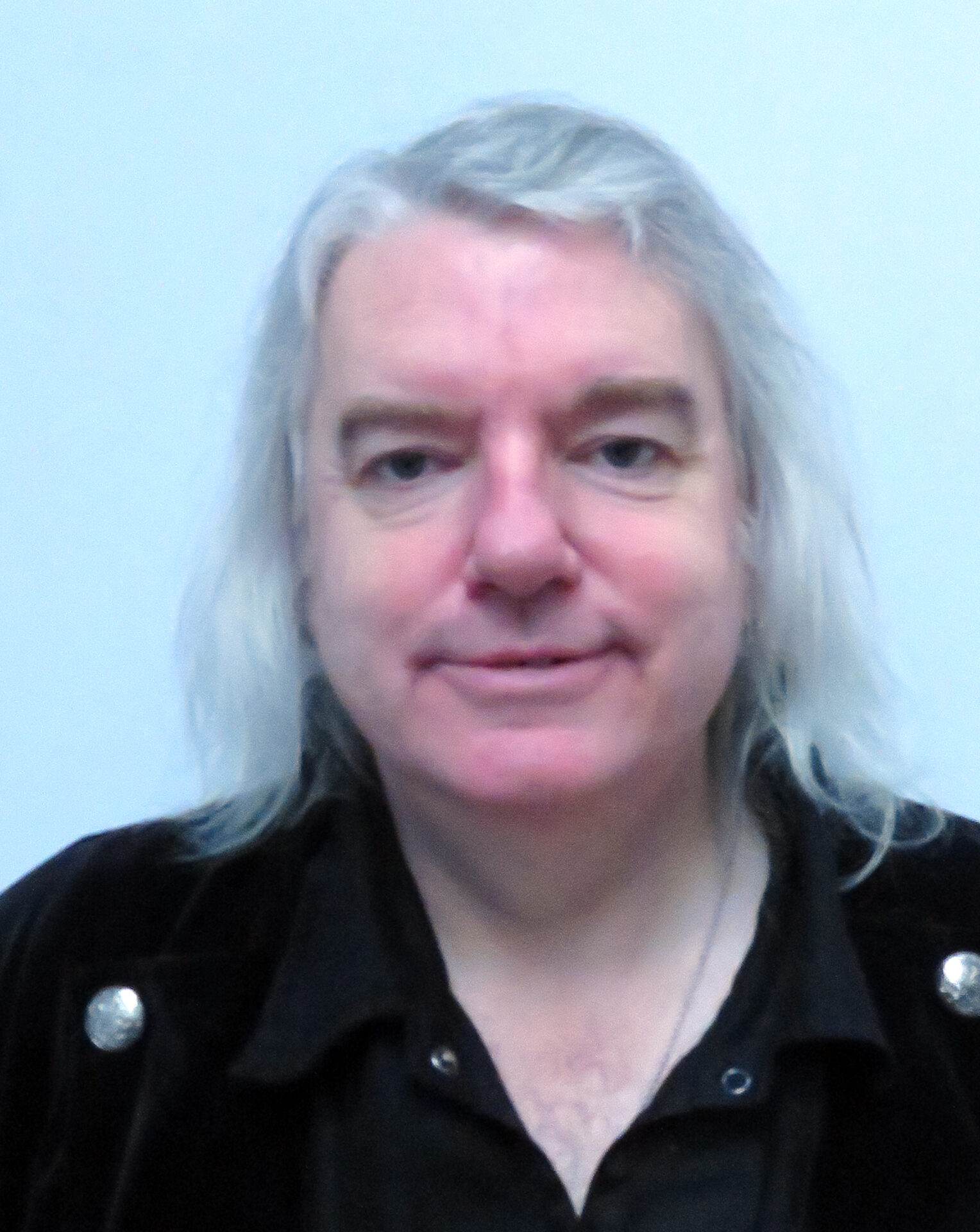 Darren is an unusual pastor. His background is in journalism specialising in writing about music – particularly rock and jazz and in acting.

In 1982, he became a Christian after spending a considerable studying the Bible but without ever attending a church service. He thinks that this puts in a good position to help those who are considering the claims of Christianity but find the church a little unapproachable.

His intention in the church is to teach the Bible accurately and fairly and to allow people to make their own minds up about its claims.

A decade after he converted he trained for Christian ministry and became a pastor. He was pastor at Pawsons Road Baptist Church, Croydon (1993-2000) and then Oldfield Baptist Church, Greenford (2000-2007). He became pastor of the group of believers who would form Ravenscourt Baptist Church during 2007.

He runs a chaplaincy system (for advice and counselling and prayer) for professionals in the music industry.
As well as a pastor, he remains a well-known writer on many forms of music, the works of Shakespeare and has recently worked as record producer.

He is keen to support a Christian approach to the Arts and is passionately interested in music and theatre. You can read some of Darren’s writing about theatre (particularly the Royal Shakespeare Company’s productions of the plays of William Shakespeare), music, and baseball (Darren writes two columns each month about the New York Yankees). He has also written extensively about the music of Bob Dylan.

You can find much of his published writing on the website “Twilight Dawning”.

Darren also performs a one-man show under the umbrella of “The Shakespearience” and a separate work called “Monologues and Soliloquies”.